Have you ever wondered if there is a connection with Social Media and SEO? Does having Social Media likes and shares help to get your website ranked in search engines such as Google? I recently had the privilege to speak with Jeff Ferguson from FANG Media to help sort the fact from fiction. You might just be surprised!

Liz Raad:                   Hey again, reporting in from Search Marketing Summit and I’m here with Jeff Ferguson from FANG. And he just gave an awesome presentation around the use of social media and the link between Social and SEO.

Liz: Or not so much, perhaps.

Jeff: No link at all.

Does Social Media Affect Your SEO?

Liz: Yes! Can you just explain what we were talking about in terms of does Social affect SEO?

Jeff:                 Yes, that was probably the largest part of the conversation, was really just showing all the proof over the years, where Google (and many others) have pretty much just confirmed that Search and Social don’t have a direct connection.

There’s a lot of people that have actually tried to release different data that claimed there is a connection. They said: “Oh we’ve got data that said the Likes do it”, and “We’ve got data that says that Google Plus Ones actually have helped it”. But in reality, Google’s the first to step in and say, “No it actually doesn’t work that way”, over and over again so there’s no connection there.

What Use Is Social Media In SEO?

Jeff: It’s funny, I guess if you’re an SEO’er, I’d say doing Social probably doesn’t have a lot of allure to it. But it’s one of these things where it’s just good marketing, and that’s really what SEO’ers need to change to anyway. They need to stop thinking that there’s some kind of hack and really become, “We’re just better marketers”, because that’s really what Google (and everybody) is really looking for. They’re looking for great marketing programs, great site development, things like that.

Liz: Ah, good point there. To connect with influencers. And local people.

Jeff: Exactly, so there’s all these great connections you can make these things happen and do it better. Using Social’s going to help you do your job better when it comes down to it. But it’s one of the things where it just doesn’t have that direct connection where people say: “Oh, I’m going to put this up there, it’s going to get a bunch of Likes and that’s why it’s ranking better.” It just doesn’t happen.

Click here to find out more about Jeff Ferguson and FANG Marketing.

How To Diversify Your Website Income with Local SEO

How To Diversify Your Website Income with Local SEO

How Podcasting Can launch Your Online Business

How Podcasting Can launch Your Online Business 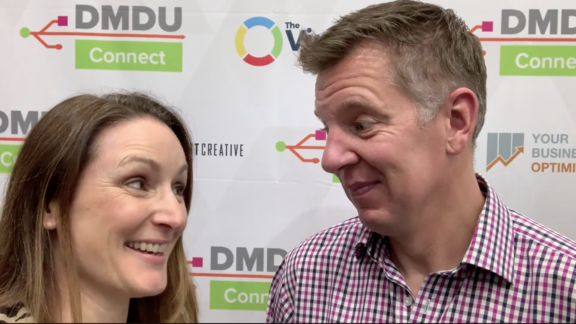 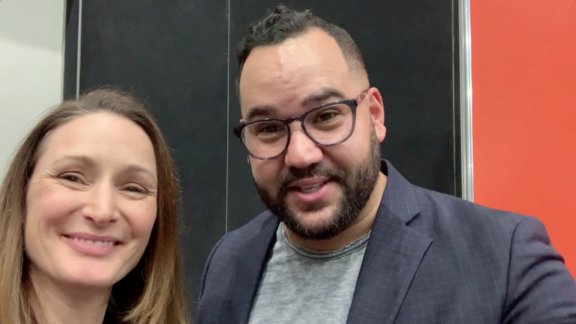